“Love is blind, but marriage is an eye-opener.”

Growing up, I heard that phrase multiple times. I knew what it meant, but it didn’t really sink in until I was married. The sentiment was echoed by our premarital counselor, who also cautioned that we should only marry if we were absolutely sure we could be with each other without any expectation that the other would change. When he said that, I naively thought to myself, I wouldn’t change a thing about Kwabs; he is perfect.

When Kwabs and I were dating, I was blind; my complaints were minimal. We seldom argued and I loved him just the way he was, faults and all.

His aversion to folding and putting away laundry didn’t concern me. After all, it was his house, and I didn’t live there. I could always retreat to my home, where everything was in its proper place.

He didn’t like to verbalize his feelings. Although disappointing, I thought he would change once he realized how important it was to me. Periodically, I’d ask him to tell me something good, in an effort to elicit verbal reassurance of his feelings for me, and every time, without fail, his face would drop. He didn’t want to venture outside of his comfort zone and try to think of something sweet to say. Sometimes he would simply respond, “You are nice.” I knew we were different, I am a talker, and he is a doer. My love language, words of affirmation, and his, acts of service. 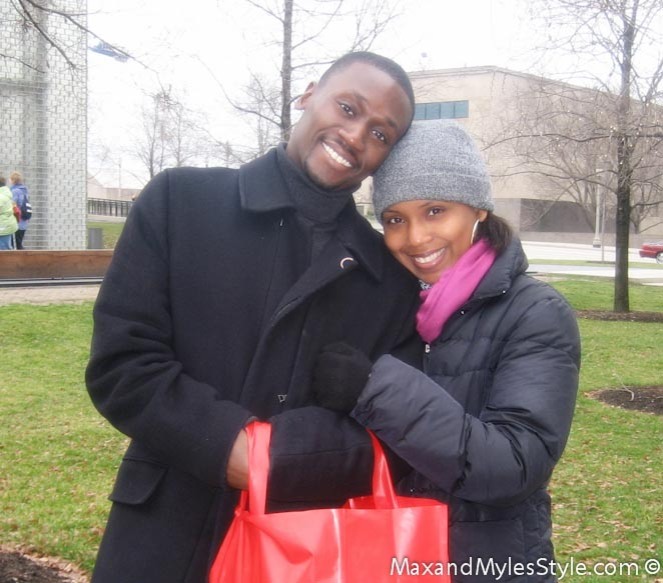 His tendency to call less frequently than I desired, while unsettling, also wasn’t a deal breaker because I trusted him implicitly. Our biggest fight stemmed from a guy-trip to Carnival, in Trinidad, during which he didn’t call or email me for almost a week. I was beyond angry…it didn’t help that a coworker hypothesized that Kwabs had gotten a vacation girlfriend. But after shouting, we made up, and I chided myself for being unreasonable.

When we got married and moved in together the issues I glossed over, became glaring. The laundry began grating on my nerves. Once, I tested him by leaving the laundry at the foot of our bed; two weeks later, it was still there. I was seething and yet, I knew he didn’t do laundry when I married him. After we married, his inability to express himself verbally began to hurt; I didn’t want to have to ask him to say something good…my friends’ husbands did it without prompting. But once again, I knew this about him prior to marriage. His tendency to forget to check in also became a huge source of contention. He swore he couldn’t hear his phone on his walk home from the train, and he was so busy at work, he forgot to call and let me know he would be late. Once we were married, I expected him to keep me updated because “that’s what married couples do.” However, once again, I knew this about him before we married.

If you ask Kwabs, he can list a number of areas that he was blinded to, as well. My dad got in the pulpit the Sunday after our wedding and jokingly said, “I asked Kwabs if he was sure he wants her, she is definitely strong-willed and not easy to handle!” Kwabs laughed. Now he knows what my dad meant, and my stubbornness, and frequent desire to hear him tell me sweet nothings are not as funny. Our love was blind, but our marriage, an eye-opener.

I encourage people to go into marriage with their eyes wide open, recognizing there is a strong possibility their future spouses will not change.  Minor annoyances prior to marriage, often become major afterwards, because you spend more time together and have higher expectations. Hopefully, the flaws observed in your significant other aren’t deal-breakers, and can be worked through. The trick is figuring out what the deal-breakers are before making a lifelong commitment. The blinders will come off-so be prepared.

16 thoughts on “LOVE IS BLIND”