Jesus loves me: This I know-for the Bible tells me so.

Little ones to him belong; they are weak, but he is strong.

I’ve been in church my entire life- sometimes by choice and sometimes not. 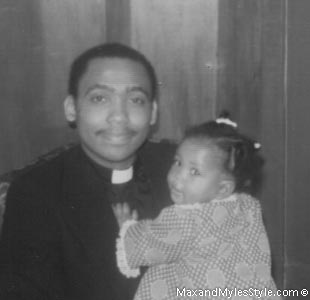 My father began preaching at 16 years of age and started pastoring at 25. He welcomed me, the first of 6 children, when he was 26. When I was born, my dad led a small church in Memphis, Tennessee, and we lived in a tiny apartment on the second floor of the church. Eventually, we relocated to Kansas City, where he oversaw a larger church, and we lived in the adjoining house. The Church was literally our home for the first five years of my life: We slept there, we ate there, and we worshiped there. Hymns were my lullabies, and sermons-my bedtime stories.

When I was 5, my parents packed up the family and moved to Chicago where my father pastored for 27 years. It is hard for me to imagine not being a Pastor’s kid or a “PK;” it is all I’ve ever known. 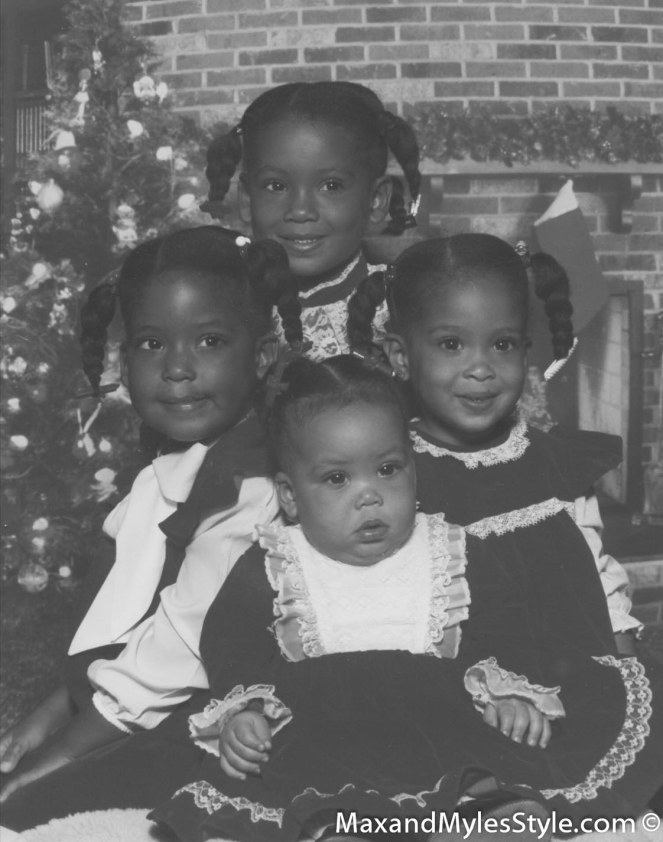 Being the Pastor’s Kids came with high expectations; we were so indoctrinated that we should have been the epitome of Christian purity. My mom spent countless hours ensuring we looked the part; however, even in our pretty dresses and patent-leather shoes, we were still just kids-Kids who did not ask to be pastor’s kids or take an oath to uphold biblical tenets. We did the same things other young people did; we talked during church service, had bad attitudes, hung out with friends in the lobby (during service), and had secret love interests. Occasionally some of us even used profanity…the horror!

For the most part, I enjoyed being the Pastor’s Kid. People were kind to us, did special favors for us, and invited us to their homes and celebrations, in part, because they loved and respected our parents. However, many of them quickly said, “See, I told you preachers’ kids are the worst,” when they heard about our infractions. One member even threatened to leave the church when she heard about a particularly egregious decision one of us made…of course it was one of my siblings, not me.

We were good kids, but sometimes we made poor decisions. All kids do. The difference was we had an audience who held us to an unattainable, higher standard; a standard that wasn’t always applied to their offspring. The same can be said of children whose parents are teachers, police officers, or politicians.

Children shouldn’t have to carry the burden of being “perfect” simply because of their parents’ occupations. And parents shouldn’t be judged because their children mess up. It is unreasonable, stressful, and unfair to the parents and the children. So stop it! 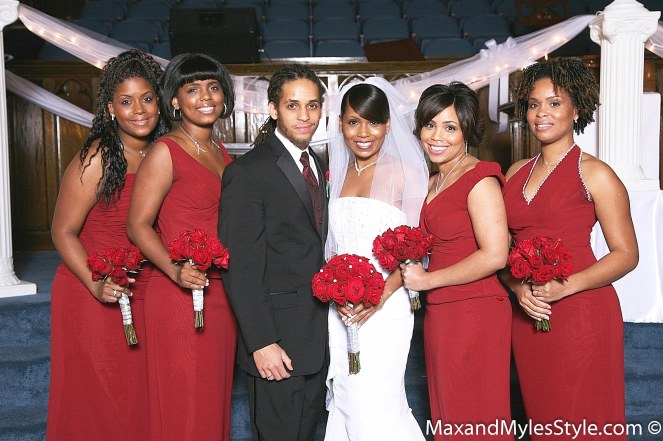 The next time you find yourself about to make a statement about whose kids are the worst, take a look at your own children and the mistakes they have made. Even parents, who do everything “by the book,” have kids who go against their wishes at times. Their missteps are not indicative of poor parenting or having the “worst” kids. Everyone, pastors’ kids included, has the right to choose their own path, good or bad, right or wrong, and making mistakes is part of the journey. Thankfully, Jesus still loves us.

What do you think, are your children held to a higher standard by people outside of your immediate family? Does it put an unfair burden on you and/or your children?

12 thoughts on “PASTORS’ KIDS ARE THE WORST!”